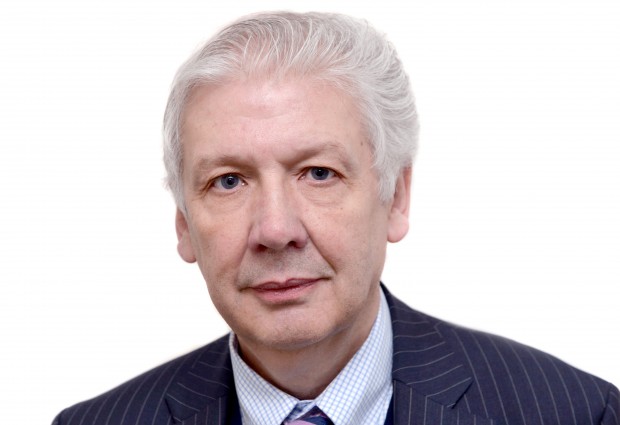 This week the House of Lords debated the impact of the government’s proposed change to the political levy of trades unions which would require members to ‘opt in’ rather than, at present ‘opt out’. The Committee has some history here. In 2011, under Sir Christopher Kelly’s chairmanship, the Committee made a similar recommendation but as part of an overall package of measures put forward to end what was commonly called ‘the big donor culture’ in the UK system of party funding.

Indeed the report said “Failure to resist the temptation to implement some parts, while rejecting others, would upset the balance we have sought to achieve”. As I said in the debate, to extract one element without implementing the other reforms is not in the spirit of the Kelly report.

One of the key conclusions the Committee reached at the time was that the system – while not corrupt – was corruptible. And our research showed that the public were highly sceptical of the motivations of all big donors – regardless of whether they were individuals, trades unions or organisations.

The package the Committee put forward required all parties to swallow some fairly bitter pills in the interests of the health of our democracy. The package also proposed an extra £25m of public funding – which the Committee recognised was a very big ask in an incredibly difficult financial climate.

Once the report was published – with dissenting notes from both Margaret Beckett and Oliver Heald - the three main parties convened talks. Despite the fact that reform of party funding was in all three parties’ manifestos and in the Coalition agreement, the talks failed. Reform of party funding stalled yet again.

I have heard the view that this issue could take 2 or 3 parliaments to solve. But one thing that could be done now would be to fill the gaps in information about parties’ funds. The Committee’s 2011 model was based on the - admittedly imperfect - information available at the time and would now require significant updating and remodelling. In its final report the Committee noted these inadequacies and called for parties to move to common accounting standards set out by the Electoral Commission to allow proper comparison, analysis and intelligent accountability. That is what is needed now.

My Committee also intends to do a piece of research work later this year to update what we know about the public’s views on these issues and we will continue to push for a broader and intense debate on these fundamental issues.