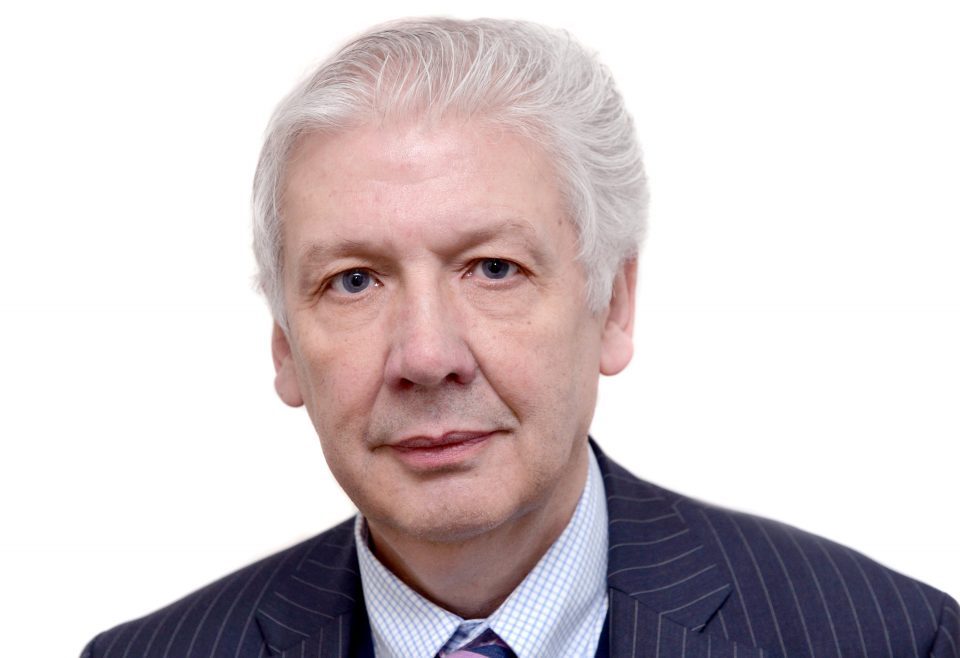 Now that the Prime Minister has called a General Election for 8 June, all public bodies will enter a period of ‘purdah’ for the campaign period. Our consultation on MPs' outside interests will remain open until 28 April, but, like all public bodies, we must defer making further comment on these issues until we have a new Parliament.

But the election itself is an opportunity for all candidates to be as open as possible with their voters about the outside interests they intend to retain if elected as their Member of Parliament. This was one of a number of a recommendations CSPL made in 2009 as part of our report on MPs’ expenses, when it was asked by the then Prime Minister to look at this particular issue.

All candidates at parliamentary elections should publish, at nomination, a register of interests including the existence of other paid jobs and whether they intend to continue to hold them, if elected. The Ministry of Justice should issue guidance on this in time for the next general election. Following the election, consideration should be given as to whether the process should become a statutory part of the nominations process. (p. 89)

During that inquiry, the Committee heard about the very different ways individual MPs carry out their duties.  The arguments then were not so different to those we have heard expressed in recent weeks; do we want a House of Commons composed solely of people who focus all their time and energy on being an MP, on the grounds that that is what the role demands if it is to be done well? Or would that unduly inhibit the recruitment to the House of the diverse group of people it needs to represent the electorate properly? And would it deprive MPs of the opportunity to refresh their experience of life outside Parliament and to maintain the work-related expertise which might increase their value in scrutinising legislation.

At that time, many members of the public got in touch to argue against MPs holding a second job on the grounds that they believed it compromised their role as representatives of the people.  They argued that being an MP is, or should be, a full-time job if done properly and that not having other jobs avoids any conflict of interest and ensures that MPs do the job that the state pays them to do.  A large number of others supported MPs having paid outside interests, believing this brought wider experience to the House or arguing that if MPs become detached from the world outside Parliament this is bad for democracy, and leads to poorer legislation. We are seeing many of the same points in recent letters and emails received so far as part of our current review.

In 2009 the Committee saw this as a matter of balance. It took the view then that outside paid employment should not be banned, provided it is kept within reasonable limits and there is transparency about it. The report argued that electors could then make up their own minds whether they are prepared to vote for someone who is not devoting the entirety of their time to their parliamentary duties.

In our current consultation we are looking at whether the compromise we recommended in 2009 has been put into operation, and if there is a need to explore further and to elaborate what is meant by ‘reasonable limits’. The evidence we receive will inform a submission into any review by the Commons Committee on Standards of the Code of Conduct and Guide to the Rules for MPs in due course.

In the meantime, the election campaign offers a real opportunity for candidates to be open about their outside interests – right from the start.