On 25 February 2020, Lord Evans was ‘In Conversation’ with Dr Hannah White, Deputy Director of the Institute for Government, to discuss 25 years of the Committee on Standards in Public Life.

We were delighted to see so many colleagues from a range of standards bodies at the event, including past members and former chairs of CSPL. Here, Lord Evans reflects on the main themes of the discussion.

The Impact of the Committee

The Committee has no formal powers but has a long and successful history of seeing its recommendations accepted. Many of the institutions that now uphold and regulate ethical standards across public life - including the Parliamentary Commissioner for Standards, the Electoral Commission, and the PM’s Independent Adviser on Ministers’ Interests - stem from CSPL reports.

Not all change comes from creating things anew. The Committee has also worked assiduously to push through reforms to Codes of Conduct for MPs,  Ministers, Lords and Special Advisers, to clarify rules around lobbying and party funding, and to make private providers of public services subject to clear ethical standards.

Negotiating the tides of public opinion and political imperative when it comes to standards issues is not always an easy task. The Committee is often called upon in a crisis. However CSPL has been most successful when the Committee has anticipated an emerging trend or issue and sought to reform rather than revolutionise. Our recent report into Artificial Intelligence and Public Standards tries to do just that. 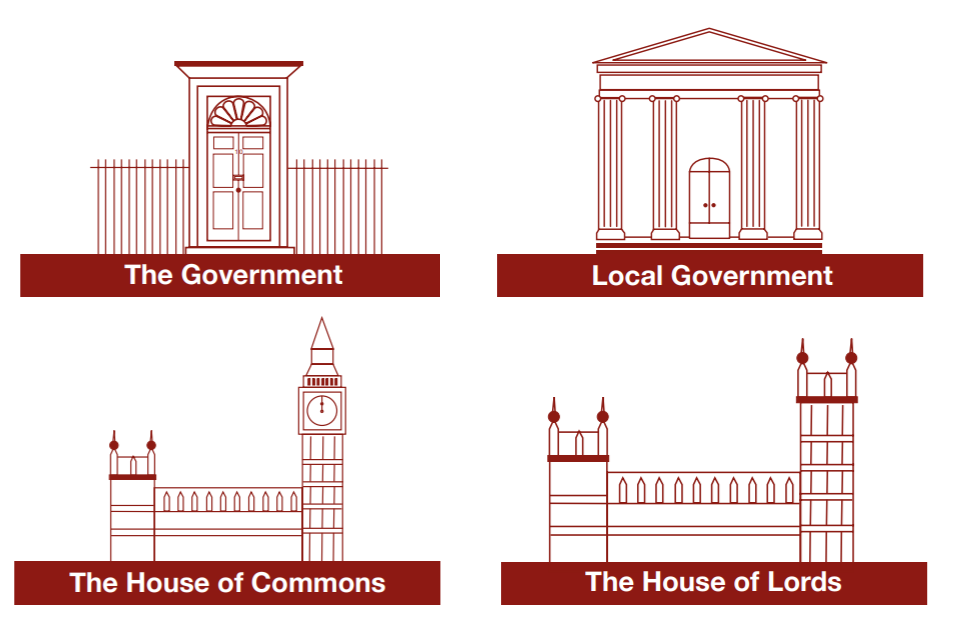 The Seven Principles of Public Life

The strength of the Seven Principles is that they match most people’s assumptions about what public service means. These principles resonate with public servants who want to serve the public good.

The Principles are well known but they are not necessarily set in stone. There is scope for reform as public expectations change. Currently, the principles do not explicitly cover behavioural issues such as bullying and harassment for example, and there may be room to consider whether these issues might be better reflected. But overall, the Seven Principles have stood the test of time. 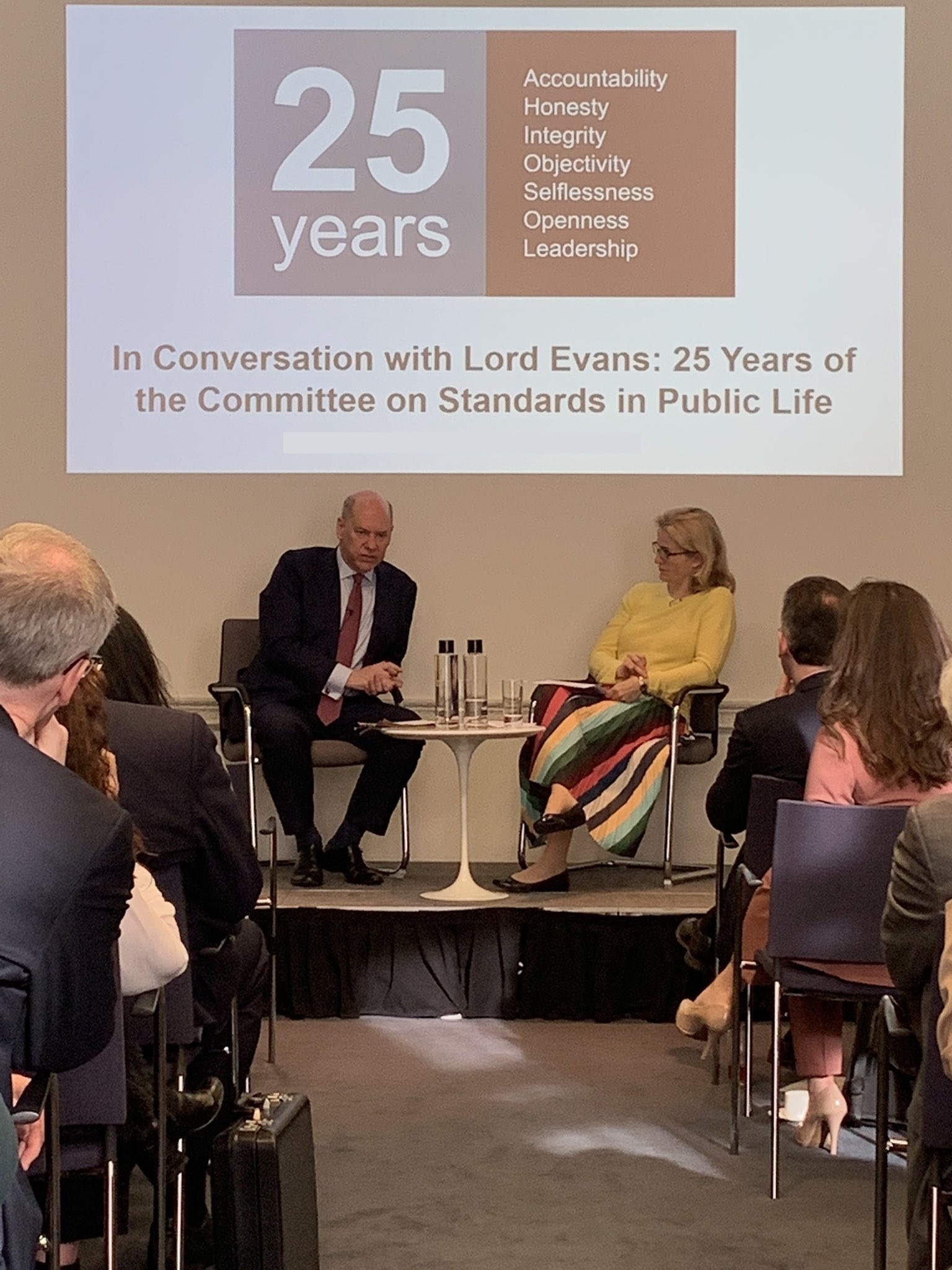 The Future of the Committee

Our current constitutional position is helpful to us. There are clear benefits to not being a regulator, and one centralised ethics regulator would not work: the application of ethical standards should be tailored to each specific political or institutional context.

Similarly, the Committee’s longstanding policy of not commenting on individual cases is fair. Though there is clamour for condemnation whenever a new ethics scandal emerges, it would not be right for the Committee to comment without full knowledge of the facts. Due process is important and it is the role of the relevant regulator to investigate and pass judgement in such cases.

Following Rebecca Dobson Phillips’ excellent review of the various institutions upholding public standards, we may decide to examine the UK’s standards map more broadly. There are also a number of areas which are unfinished business for the Committee, including intimidation in public life, bullying and harassment in parliament, and ethics for private service providers.

Though at times it may not seem it, standards in public life have improved over the past 25 years. Behaviours that were once seen as acceptable no longer are. But the Committee must remain vigilant and defenders of public standards must not be complacent. The past 25 years have seen the Committee help to shape British public life - and there will be plenty to do in the next 25.