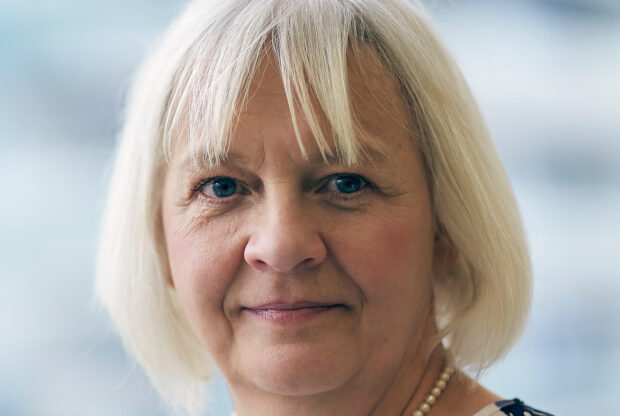 The degree of involvement of Ministers in appointments to the Civil Service has long been a point of discussion and occasional tension.

Parliament set out in 2010 that appointments to the Civil Service must be made on merit after a fair and open competition, putting in law the principles that guide civil servants – impartiality, integrity, objectivity and honesty.

Civil servants must – in the UK constitution – be able to turn and face a new administration, of whatever colour, and serve them with equal energy and commitment. Likewise, a new minister who arrives in the department after a reshuffle.

Under the independent Commission’s Recruitment Principles, ministers are, quite rightly, important stakeholders in the appointment process. Whilst the Recruitment Principles set out how Ministers can be involved in all civil service recruitment, in practice this mostly only happens in the most senior recruitment and occasionally in roles that involve very close working with Ministers such as for example, in Private Office, Communications staff and speech writers.

Ministers can be involved in a number of ways:

Ministers are consulted on the role and person specification and the terms of the advertisement.

Ministers are consulted on the composition of the Panel who will be assessing candidates to make sure there’s sufficient external challenge from outside the Civil Service. For example, an expert from the transport sector for a major role in that Department.

Ministers are kept in touch throughout on how the competition is going and can convey views to the Panel on the skills, experience and expertise of the candidates to the Panel.

Ministers can choose to meet all candidates who make the shortlist for interview to discuss their priorities and feedback any areas the minister wants the panel to test at interview.

What ministers can’t do is be part of a panel, interfere with panel members judgements or add or remove names at will. It’s for the panel alone to recommend the best candidate for appointment, based on all the available evidence and testing any points raised by the minister.

If he or she is dissatisfied with the outcome, the minister can also decide to re-run the competition, although this is usually because the process has highlighted different skill requirements than originally envisaged.

The rules call for proactive and appropriate involvement of ministers but also act as a check on ministers choosing personal favourites over the candidate assessed as the best on merit. And In the longer term, they protect the ability of the civil service to work for the next minister or the next government.

There are unique arrangements for the appointment of Permanent Secretaries, giving the Prime Minister a choice of assessed candidates at this level, recognising that they will lead the Department for a five-year period.

And Ministers can, with agreement from the Commission, also bring in experts and specialist talent without competition - for up to 2 two years – to meet an urgent business need.

Ministers play an important role in appointment to the Civil Service, rightly so. But this is balanced with the impartial judgements of an independent panel. The system is intentionally flexible and pragmatic; it has shown itself able to respond quickly to Brexit and Covid-19, bringing in necessary skills and expertise. The Civil Service must be fit for today, be able to work for the government of the day, but also the government of tomorrow, whatever its political hue.

Watch a short film about the Civil Service Commission

Jane Burgess is a Civil Service Commissioner, one of a board of eleven Commissioners from a range of different backgrounds who are the statutory regulator of appointment to the Civil Service. Jane was with the John Lewis Partnership from 1993, and Partners’ Counsellor to the Board until 2017. She is a lay member of the House of Commons Standards Committee and an Ordinary Member of the Competition Appeal Tribunal.