Dr Alistair Clark is reader in politics at Newcastle University and gave evidence to the Committee's July report on Regulating Election Finance. In this guest blog, he looks at the potential impact of the government’s recently published illustrative Electoral Commission Strategy and Policy Statement. 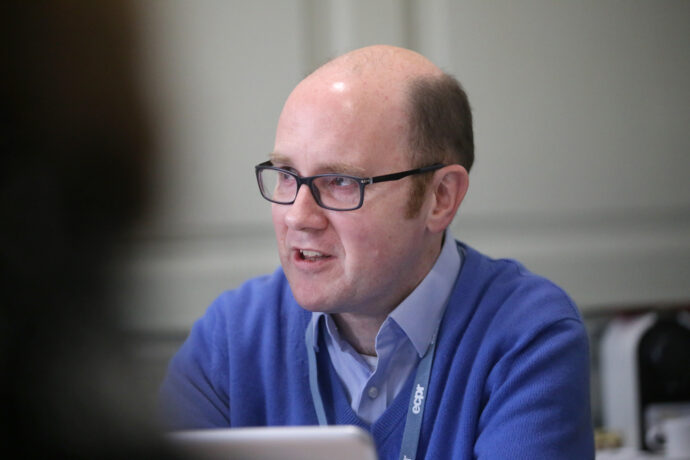 Paragraph 2 offers a nod towards operational independence however. It suggests:

This Statement does not seek to interfere with the governance of the Commission, nor does it seek to direct specific investigative or enforcement decisions of the Electoral Commission. This Statement does not affect the ability of the Commission to undertake enforcement activity as they see fit, having had regard to the Statement, but ensures greater accountability to Parliament on how the Electoral Commission discharge their functions.

This is unconvincing. The focus on governance and investigative and enforcement decisions appears tightly worded. Immediately before this, there are nine lines setting out the aims of this statement: ‘to provide guidance to which the Commission must have regard in the discharge of their functions’ (author’s italics). Paragraph 5 extends this to ‘must have regard to the Government’s delivery of legitimate executive priorities’. This appears considerably stronger than just offering guidance on priorities. Note also that enforcement activity must ‘have had regard to the statement’.

If the second part of paragraph 2, quoted in the previous paragraph, has any weight, readers of the document might wonder what the point of such a Strategy and Policy Statement is. It’s far from clear, that the Speaker’s Committee, dominated by any governing party and given powers to hold Electoral Commission to the government’s priorities, would be able to resist both using them, and commenting on governance and decisions made by the Commission. Other committees and parliamentarians would almost certainly do the same.

Other Linkages and Gaps

A link is made to value for money (paragraph 16). Limiting the resources of regulatory bodies can be a way of influencing their activities. There is a coded but relatively clear direction here, that the Commission must ‘consider[…] carefully the balance between executive priorities in relation to elections as approved by Parliament listed in this statement and their other functions’. The government would clearly like that balance to fall on executive priorities rather than the Commission’s other functions. How this might impact upon resources remains to be seen, but this linkage raises important questions.

Paragraph 5 also raises the question of how long this statement is valid for, mentioning ‘this parliament’. A successor government, of any party, might choose to do differently. This raises issues about any Statement being under constant review in every parliament, leading to continued uncertainty for the Electoral Commission as priorities change.

Ultimately, this statement seems unnecessary. Beyond their role in ensuring transparent, free and fair elections, it is not the role of independent electoral regulators to deliver ‘legitimate executive priorities’. Little in the Statement addresses widely recognised and long-standing problems in the electoral system.

The Electoral Commission’s functions are established in PPERA 2000 and subsequent acts. The Commission is clearly aware of its functions. It must have regard to all its functions, not just government priorities. While there may be room for improvement, the Commission is already accountable to parliament. The issues the Commission will need to prioritise will evolve over time, possibly rapidly; electoral integrity is a dynamic environment.

The Strategy and Policy Statement therefore seems a clear attempt to influence the Electoral Commission. It will inevitably impinge upon its independence, whatever this statement says to the contrary.