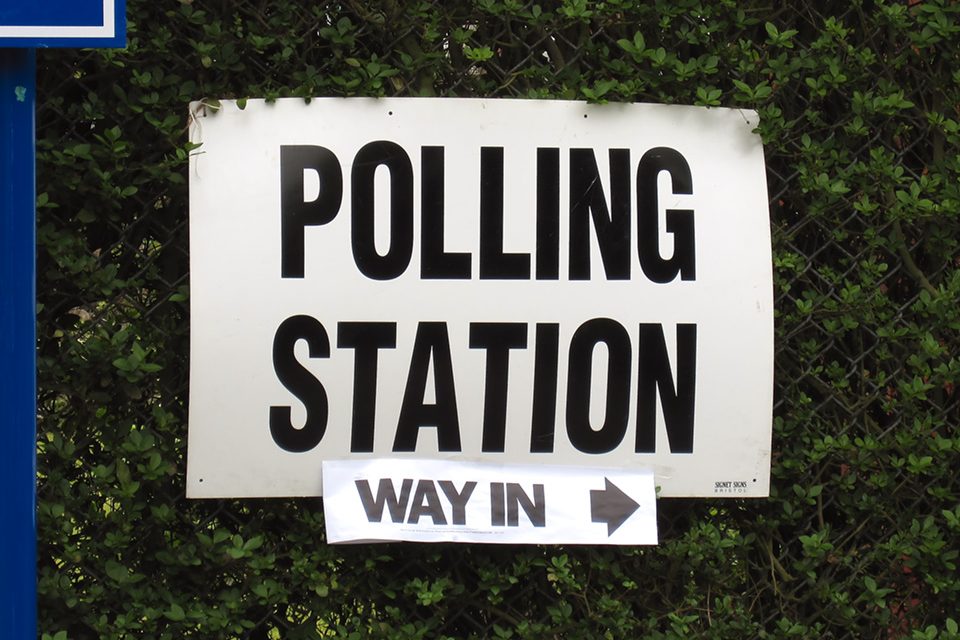 Fair and free elections remain the basic tenet of democracy.  Voters should feel confident that campaigners operate on a level playing field, that regulation of political finance is robust and transparent and that there is an effective, appropriate, and proportionate sanctions regime for non-compliance.

Regulating the money candidates and parties receive and spend during election periods is no easy task; not for the party administrators (who are often volunteers), nor the electoral administrators in local government or the Electoral Commission. The fact that regulation is taking place against a legal framework that the Law Commission has recently described as ‘complex, voluminous and fragmented’ only adds to the confusion.

The Committee on Standards in Public life recommended the establishment of an independent Electoral Commission back in 1998, and last reviewed the body in 2007.  Since that time digital campaigning has revolutionised the way in which parties and campaigners engage with voters.  Yet it has also made it harder to track how much is being spent on what, where, and by whom. The Commission itself has been campaigning for a change in its remit and powers for some time to allow it to keep pace.

There are calls from many quarters that regulation of elections isn’t working properly. For example, in 2019 the police investigated 585 cases under the Representation of the People Act, only two led to a conviction and one to a police caution. Others say electoral regulation is too heavy and unfair.  This is an area of our public life that warrants a closer look. The picture is complicated and it’s hard to know whether there are fundamental problems here without taking a comprehensive look at the systems in place and the separate roles played by the Electoral Commission, the police and Crown Prosecution Service.

The Committee on Standards in Public Life is not a parliamentary body; it is independent and advisory. It has 3 party political members and 5 appointed by open competition. Our role is to promote the seven ‘Nolan’ principles – honesty, integrity, openness, leadership, selflessness, objectivity and accountability – across the whole of public life. We don’t investigate individual cases, that is for the appropriate regulators, but our remit is to take a step back and look at changes or improvements required in the structures that promote high standards in public life.

We want to look at electoral regulation from first principles - what really matters in this area? What values and principles should guide regulation of finance during elections and referendums?

We’ll be holding an open public consultation and are keen to hear from anyone who has experience or views on the regulation of party finance. We particularly want to hear from those with first-hand experience of regulation or being regulated and third-party campaigners. We need your input.

The Committee intends to take a rigorous and neutral look at the evidence and will make any recommendations for change that we think necessary to reinforce high standards and continue our country’s long reputation for fair and free elections.

This blog was originally printed in the Municipal Journal.

You can contribute to our public consultation here.