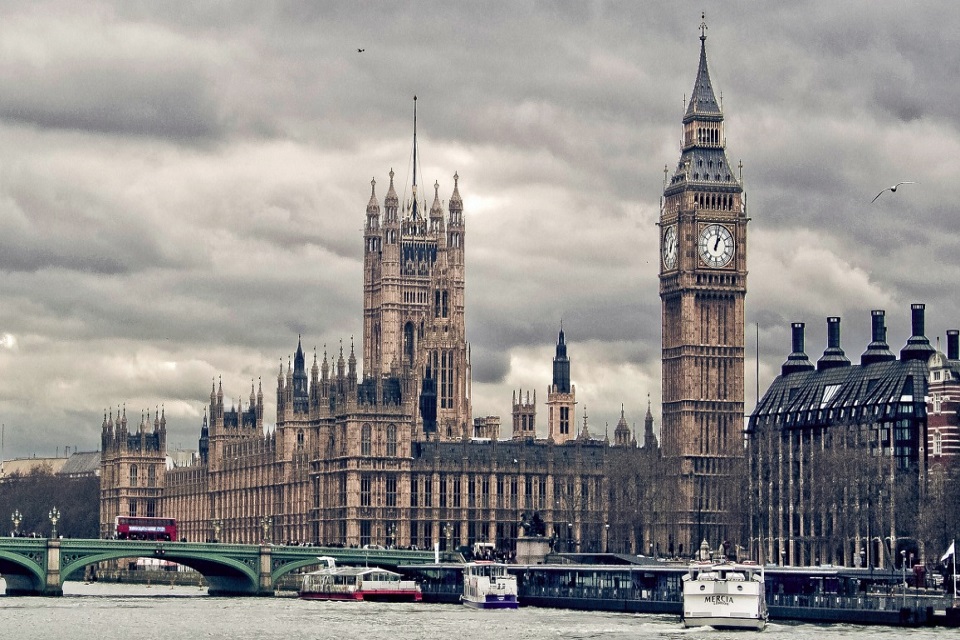 When allegations of widespread bullying and harassment in Parliament came to light in late 2018, it was clear that fundamental reform was needed to change the culture of both Houses and the way Parliament regulated the conduct of Parliamentarians and staff.

The Cox, White, and Ellenbogen reports made clear that sweeping reform was needed to bring Parliament into line with how a 21st century workplace should operate.

The establishment of the Independent Complaints and Grievances Scheme (ICGS) was a significant step forward, based on the important principle that those working in both Houses of Parliament would be subject to an independent and impartial process dedicated to upholding the new Behaviour Code.

Recognising the importance of these reforms to the way standards are upheld in Parliament, CSPL has held an active watching brief on the implementation of the ICGS since it was set up in 2018.

The ICGS is now undergoing its 18 month review. In our submission to the review, the Committee outlines a number of areas where there is need for improvement. Notably, investigations take too long to complete; the scheme needs greater resources; there remain inequalities in access to the scheme; and support offered to complainants and respondents needs to be better assessed.

More importantly, it is clear to the Committee that this reform of process must be accompanied by vigilance and continuing culture change. The key to making Parliament a better place to work is not just improving the procedure when bullying or harassment occurs, though this is undoubtedly vital. Rather, the whole culture of the House - including the day-to-day work of MPs, Peers, clerks, staff, and all those who work on the Parliamentary estate - needs to reflect the values established in the Behaviour Code of mutual respect, valuing everyone, integrity, and courtesy. The eventual goal is to create a positive working environment where no one is bullied or harassed, and no one needs to use the ICGS at all.

Culture change takes work. Induction and continued training is vital. The widespread uptake of the Valuing Everyone training by MPs and Peers is welcome and should have a positive impact on both Houses as part of wider ongoing culture change.

Visibility also matters. Parliamentarians and staff should be able to see, through its successful operation, that the ICGS is fair and transparent. Visible leadership is required too. The political and administrative leadership in both Houses must continue to set the tone from the top, making clear that Parliament's values are essential to the institution's day to day operation at the heart of British democracy.

Ultimately, culture change is also a matter for individuals. All those who work in Parliament will have everyday interactions where they can live the Nolan Principles and demonstrate the behaviour and personal conduct required in a modern workplace. Workplace engagements - between line managers and staff, and between parliamentarians and those who work with them, whether administrative or political appointees - are all moments where choices are made about the norms and values that define any shared working environment.

Parliament is not the only workplace having to take action to address these issues. Ending bullying and harassment requires all of us to make the right choices and to treat other people with respect - and this is nowhere more important than in Parliament.