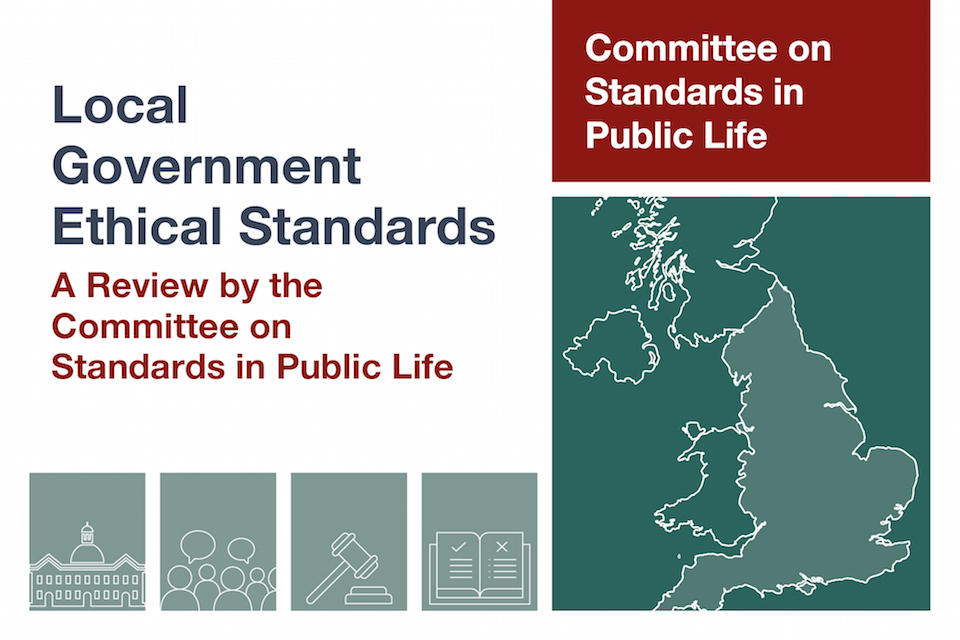 Suddenly everyone is talking about Handforth Parish Council. Yes, the social media clip does demonstrate the funny side of virtual meetings but it also raises rather important issues about ethical standards in local government.

In our review of local government standards in 2019 we specifically included Parish Councils in our brief because of the number and nature of concerns shared with us by those who work in or with them.  Whilst the vast majority of people who serve on town and parish councils do so for the benefit of their community and, in doing so, observe the Seven Principles of Public Life, we saw evidence suggesting that poor behaviour and serious misconduct by some councillors is creating significant disruption in those communities.  This evidence included testimonies from many parish council clerks who are having a seriously hard time.

There is a knock-on effect too on the next tier of local government who told us that a small number of parish councils could give rise to a disproportionate number of complaints about poor behaviour which they had to handle. There is significant variation in the size and budgets of town and parish council – some less than £25,000 but some exceeding £1 million – and their oversight is light-touch.  So, we made some recommendations about how best to balance their autonomy with their accountability.  These included mandatory qualifications for parish council clerks, the requirement to adopt a code of conduct and stronger rules about imposing sanctions.

Across all tiers of local government, decisions are taken about a wide range of important local services using public funds, so it is important that we have confidence in the governance arrangements.  It is right that we should be concerned about dysfunctional meetings and bullying behaviour.

Our report, published in January 2019, covered all local authorities in England - 353 principal authorities, and an estimated 10,000 parish councils with around 80,000 parish councillors. We concluded that while the system for governing and adjudicating standards issues needed greater consistency and independence, local authorities should retain responsibility for implementing and applying the Seven Principles of Public Life and have the benefit of resolving standards issues locally and where appropriate informally.  However, we made a number of recommendations to strengthen and clarify the system including a new model code of conduct, stronger safeguards for managing conflicts of interests and independent investigations and a more robust range of sanctions for serious or repeated misconduct. We also published a series of Best Practice Recommendations to share and support high standards.

We have yet to receive a formal response from the Government on these recommendations.

In the meantime, we have published a progress report  based on the responses we received from local authorities, many of whom have used the report to review and assess their own standards regimes.

Local government is critically important to citizens. It needs talented people prepared to serve the public and live up to the Seven Principles of Public Life - and a fair and robust system for dealing with poor behaviour.

My hope is that #JackieWeaver will support the further changes needed and we look forward to the Government’s response.

Watch a short film about the Committee