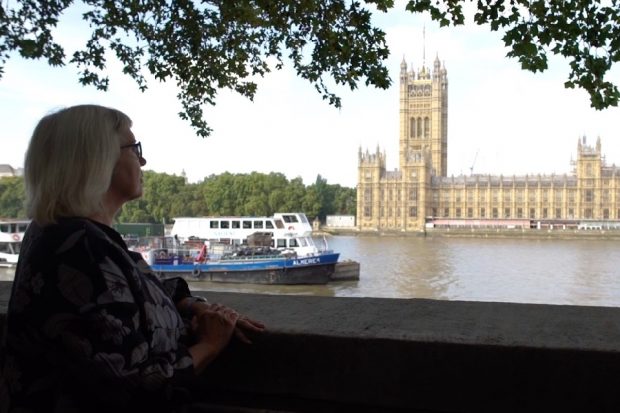 12 months have passed since the publication of Dame Laura Cox’s report – the first of a number of highly critical reports by eminent lawyers, who were called in to provide independent assessments of what must be done to address bullying and harassment in both Houses of Parliament.

The reports by Dame Laura Cox, Gemma White QC and Naomi Ellenbogen QC revealed systemic cultural issues and troubling accounts of bullying and harassment experienced by staff, from other staff and Members, echoing the accounts given to the media by the members of staff and others who helped to bring this poor behaviour to light.

We have clear evidence of the scale of the problem - and through the recommendations made - what needs to be done to fix it.

Frankly, all those who work in Parliament in the public interest deserve better. Each employer, whether House administration or MP or Peer, owes a duty of care to those whom it employs.  And the public should expect MPs and Peers to exemplify the high standards of behaviour expected from all holders of public office.

In fairness, Parliament has started to rise to the challenge.

However, the outstanding question of how to implement Dame Laura Cox’s recommendation that the process for determining complaints of bullying, harassment or sexual harassment brought by staff against Members of Parliament will be an entirely independent process, has yet to be answered.  Reaching a resolution on this issue must surely be a priority for the new Speaker of the House.

Cultural transformation will be just as important as the systems in place for dealing with complaints. It will take time to change the longstanding culture of deference in both Houses, clearly evidenced in the recent reports, which is a big part of the failure to adequately tackle this poor behaviour. But Parliament has a real opportunity now to implement lasting change.

Courageous political leadership is required. Dignity and Respect may not be Nolan principles themselves, but they are implicit in the principles of Leadership, Accountability and Selflessness and the high standards of conduct expected by all those working in public life.

The new Parliament after the election in December will undoubtedly have important national business to focus on but those responsible for delivering on the recommendations in the reports must not lose sight of this priority.

Those who work in Parliament, in the public interest, deserve behaviour, policies and practice in line with the best employers. The Committee will continue to actively monitor progress and expects to see pace and commitment in driving the change that is needed.