Professor Mark Philp, Chair of the Committee's Research Advisory Board, blogs in an independent capacity on the importance of the Seven Principles in a time of crisis. 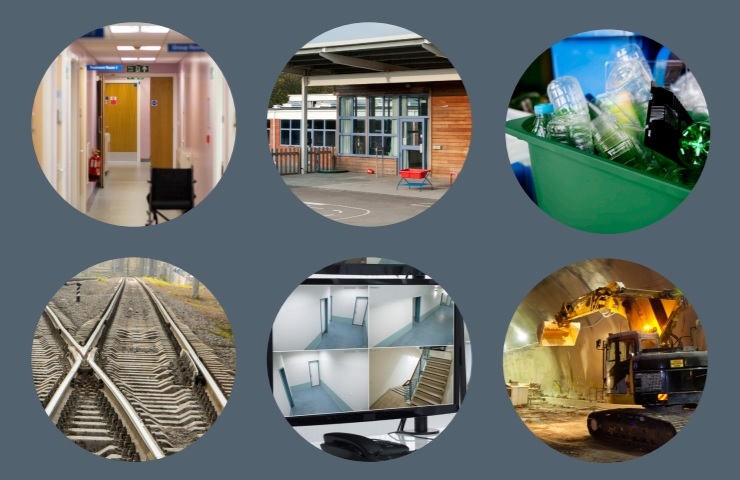 The Seven (Nolan) Principles of Public Life – selflessness, integrity, objectivity, accountability, openness, honesty, leadership – were designed intentionally to apply  to all types of public office (recognizing that they would need different interpretations, for example, for the security services than for those working  in the Department for Culture, Media, and Sport). They were also thought to be applicable to all levels of the public service, although the focus of attention tends to be those in senior public office.

Nonetheless, when the Committee talks to public officials and those serving the public, most people recognize that these are principles that apply to them, and they are conscious, or in discussion can recognize, that all the principles apply to them.  Even with respect to the principle of leadership, people in lower level roles can see that how they behave will send signals to their colleagues about how they should act. And people can see that their showing leadership in and setting high standards for their conduct is also important to those members of the public with whom they interact. On this view, we might say that everyone in public service plays a part in setting the tone for how colleagues behave, and that doing so can profoundly affect the way that the public responds to them.

That is part of what a public service ethos is fundamentally about. And when people do not act in accordance with such an ethos, the quality of public services and of the public’s experience of them can be badly damaged.

In a crisis this comes to matter hugely. Most people take their cues as to how to react from those around them. Demonstrating leadership and the capacity to project authority can help coordinate activity and help set people’s expectations, both of others and of themselves. That is good news – and it shows how important an awareness of the principles is for those taking such roles in public office.

Nevertheless, there are difficulties. Seniority matters in setting the terms of who should be taking responsibility for what. We may all want to show leadership, but some are expressly employed to lead, and if we all tried to do their jobs we would produce chaos. There are, then, issues about who sets the expectations for whom in how they interpret their responsibilities (both in their role and in applying the principles in that role). At the same time, those in junior positions often see things, identify problems, or must react to and cope with situations that cannot easily be referred up the line. And sometimes they see the instructions they receive as inadequate as a response to the challenges they face. More rarely they come to feel that decisions are being taken above them in ways that fundamentally clash with the principles of public life that they believe should be adhered to.

All this makes acting in light of the principles more challenging for people even in relatively junior positions than we might initially think. And those in junior positions often do not get the kind of training available to those in more senior roles – and so have fewer opportunities for considered reflection on how best to act in difficult conditions.

This situation is further complicated by crises. And it is still more challenging when people on the front line of public services are exposed to risks. Police and fire services do so on a regular basis and so have well developed protocols.  But some crises, like Covid-19, put others on the front line – and in ways that they clearly never anticipated.

Consider, for example, the care home worker who is wholly committed to supporting the security and promoting the wellbeing of those for whom she cares.  What does the principle of selflessness ask of her? How is she to judge that? And how are her managers to judge and communicate that?

In the current emergency these are not trivial questions. Again and again, we have seen people pay the ultimate price for doing their job with absolute integrity – but in ways that set aside their own interests and welfare to support those who are so utterly dependent upon them.

The Nurse’s Code of ethics, for example, requires them to ‘act in the best interests of people at all times’ but he or she may be putting their own health or the health of their family at risk in dealing with Covid-19 patients.

The public are rightly deeply moved by what so many people are doing to protect the most sick and vulnerable in the community, but it also prompts deeper questions about what it is reasonable to ask of public servants.

And  people also need to know that the other principles are being met by those above them – that the best evidence (objectivity) is guiding policy; that staff and the public are being dealt with openly and honestly; and that those making decisions do so with integrity and are appropriately scrutinised and held to account for the judgments they make.

At times, following the seven principles doesn’t seem to ask people to more follow their common sense.  But at other times, like the present, doing so can be extremely challenging.

It is right that the country should show its gratitude to these key workers, but we have a collective responsibility to ensure that what it expects from them is reasonable and proportionate.